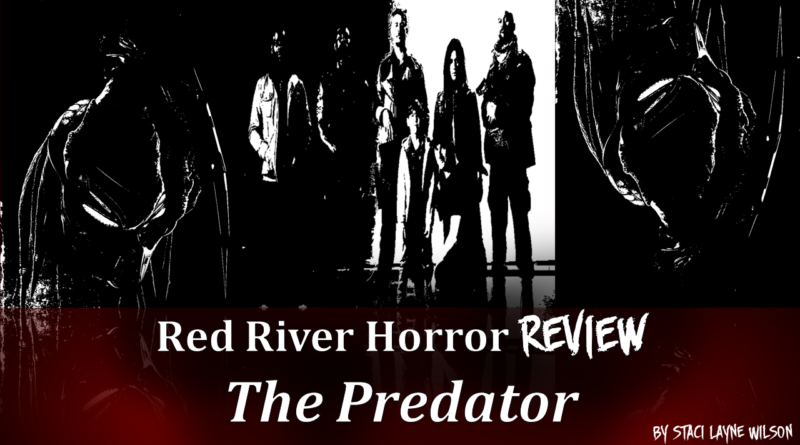 In the long-awaited The Predator, the galaxy’s most lethal hunters are stronger, smarter and deadlier than ever before, thanks to a genetic upgrade with DNA from other species—and wouldn’t you know it, they have a one-way ticket to the planet Earth. As luck would have it, the world’s most elite are busy doing other things, so it’s up to a ragtag crew of ex-soldiers, self-proclaimed loonies, and one bitter science teacher to prevent the extinction of the human race.

In 1987’s Predator, Shane Black played Hawkins, the first person in the movie to be offed. And now he’s finally getting revenge, as the director and cowriter of this latest installment in the franchise. If you’re familiar with Black’s work as a director—Kiss Kiss Bang Bang, The Nice Guys—then you know he’s long on snark and short on substance. Which is okay in the world of high-concept comedy… but when it comes to gritty sci-fi/horror? Well, not so much. While certainly the Predator series is no stranger to quipping characters and absurd death scenes, there has always been an element of scariness to them.

That’s not to say The Predator isn’t gory. It’s extremely bloody, featuring a never-ending slew of people being shot, stabbed, blown up, de-spined, beheaded, and bisected. Tacked onto the atrocious deaths and CG action sequences are bizarre, out-of-nowhere racial slurs, sexist remarks, and jokes about the disabled. I’m not opposed to that kind of humor—for example, Tropic Thunder is one of my favorite movies—but it needs to be funny and actually make sense within the context of the story. That is not the case in The Predator.

The cast seems to be doing just enough to get by. Boyd Holbrook, the leading man, seems bored; Alfie Allen performs listless card-tricks; Keegan-Michael Key tells “yo mamma” jokes; and Olivia Munn wonders if someone “f****d an alien” when she discovers human DNA in one of the predators, who, another character says, “looks like an alien Whoopi Goldberg.” Only Sterling K. Brown as a sinister scientist, and Jacob Tremblay as a young, autistic genius, fare well.

Having said all that, the movie is not a complete waste of time. If you want nothing more than mindless escapism and want to see fearsome Predators wreaking havoc on the big screen, then by all means check it out. Just don’t expect and whole lot going in, and you won’t be too disappointed coming out.